Moved by a genuine charitable commitment, constantly travelling between Milan, where she lived, and her beloved Cadegliano, in defence of the unique and sacred value of the person, the widow invested her wealth and worked to ensure that a villa she owned was used as a home for the homeless.

In 1927, a young priest named Don Domenico Garrone visited Cadegliano during his convalesce and joined her in the administration of the facility, becoming its sole director in 1938.

Maria Menotti – Cavalier Francesco’s sister and Carolina Pugliese’s sister-in-law – sold the properties she owned in Czechoslovakia and had the chapel of St Francis of Assisi built inside the facility at her own expense, with the help of the priest, paying homage to her late husband Moses Monaco, who had died a few years earlier, in 1925. The design was by  architect Piergiorgio Pellegatta and the chapel was blessed in 1931. Still today, it stands at the heart of the facility complex and hosts permanently the Eucharistic Jesus.

The development brought forth by Don Garrone’s initiatives was almost miraculous. In the post-war period, thanks to further bequests, he had new wards built in the assisted living facility and acquired a villa from the relatives of Cavalier Menotti, where the wealthiest were housed. This allowed him to ensure continuity of the work by charging the first fees.

Gifted with great initiative and charisma, Don Garrone left his mark and accomplished other works across Lombardy.

In 1980, the Cavalier Francesco Menotti Institute took on the legal status of IPAB – Istituto Pubblico di Assistenza e Beneficenza (Public Charity Institute for Wellfare). On 24 March 1992, it returned to being a non-profit organisation under private law, a Foundation.

In 2000, thanks to financial aid and subsidised financing, the Central Pavilion was inaugurated, following extensive renovation.

In March 2011, the Assisted Living Facility was dedicated to the Blessed Virgin Mary with a solemn act so that the Blessed Virgin would protect and preserve it. On 22 November of the same year, the event was celebrated with a Mass officiated by the Vicar Foraneo.

On 11 February 2013, the Pavilion dedicated to Carolina Pugliese and her family was inaugurated. The existing building, formerly known as Villa Nuova, now bears her name, in accordance with the wishes expressed in her holographic will. The renovation and adaptation work, which was completed in December 2012 after about a year of construction works, gave life to a better and more welcoming pavilion.

For the event, a permanent exhibition titled “From Charity, an asset for all” was set up in the corridor linking the two pavilions.

The exhibition takes visitors back to the origins and early years of the facility, which over time has become a place where guests from the provinces of Varese, Como and Milan, as well as from all over Lombardy, are welcomed.

On 27 July 2013, the foundation became a non-profit organisation. 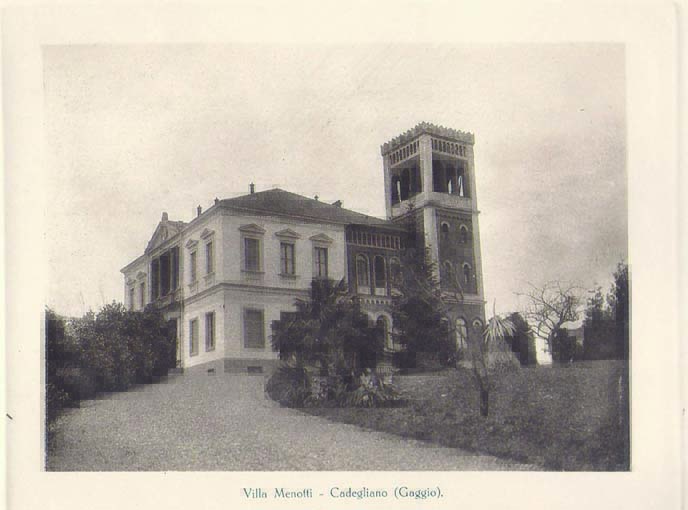 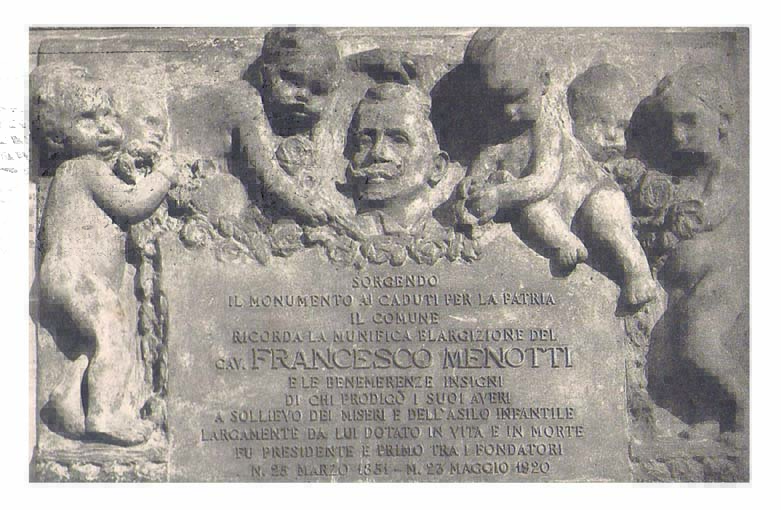 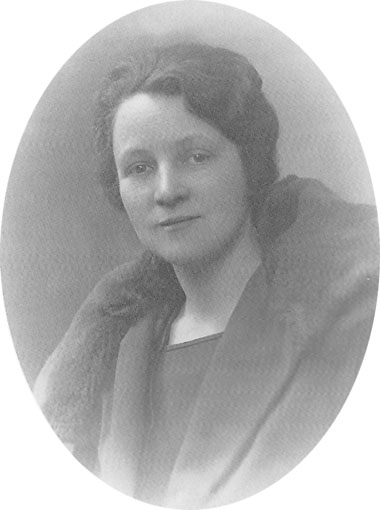 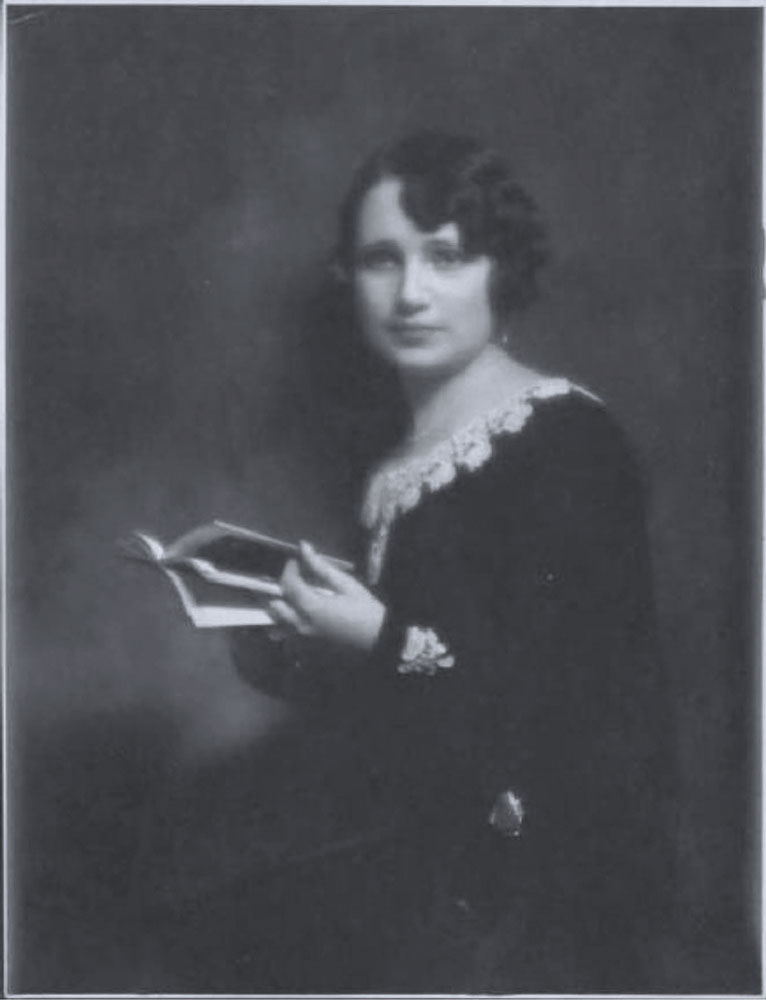 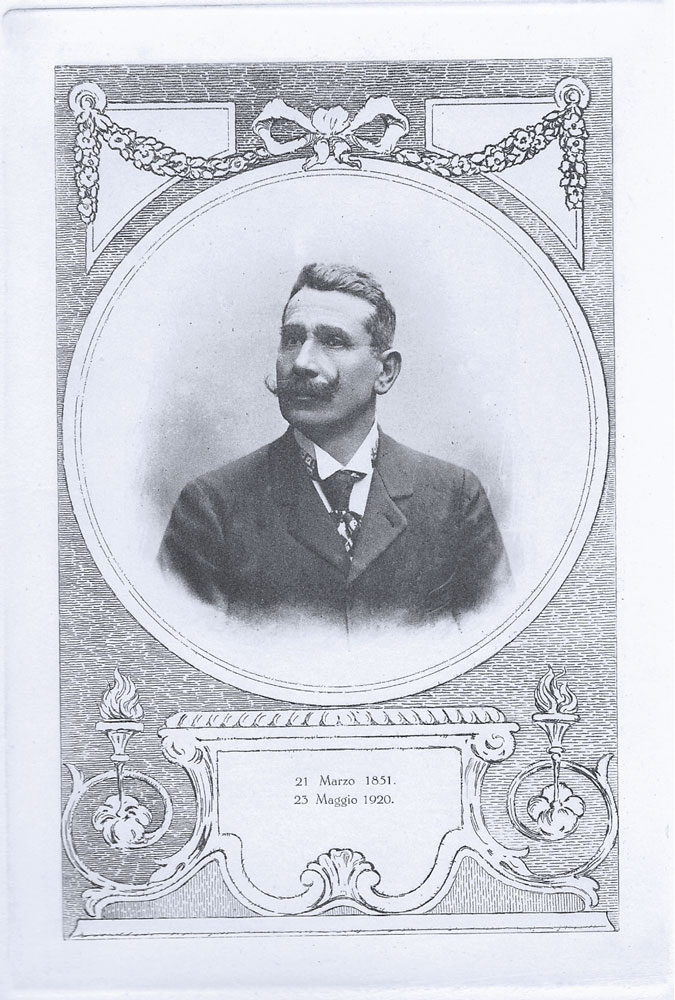 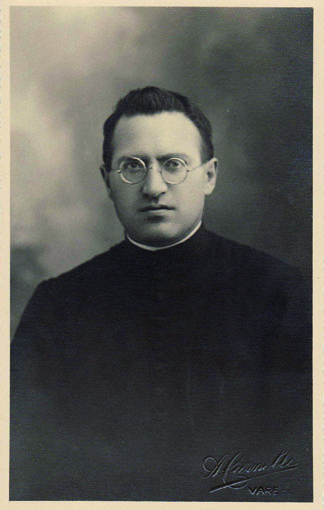 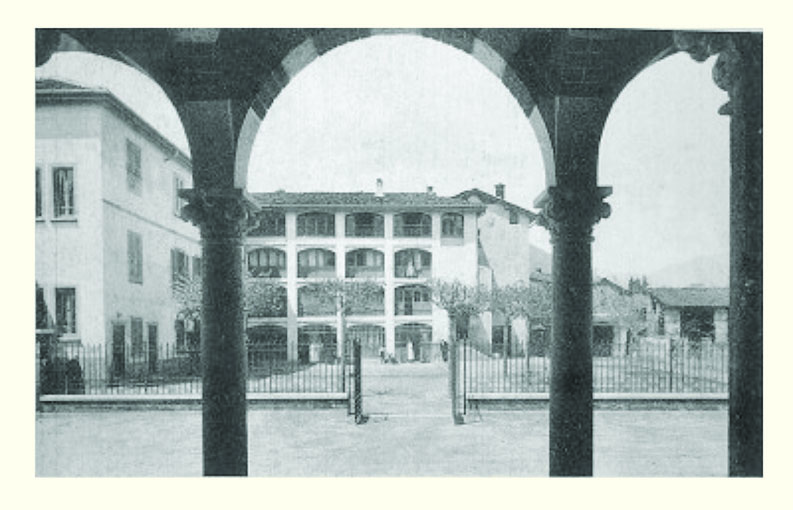 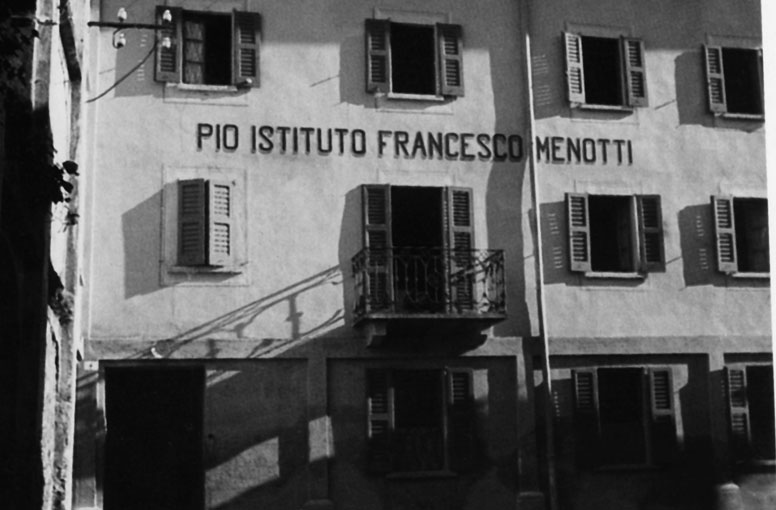 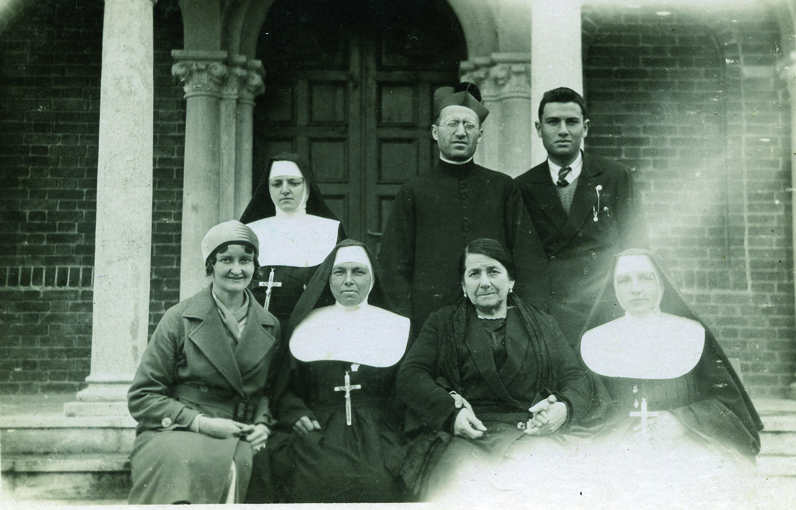 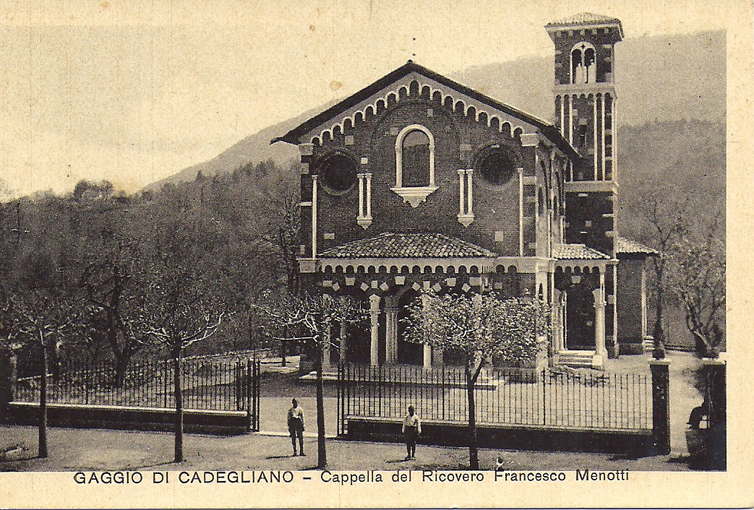 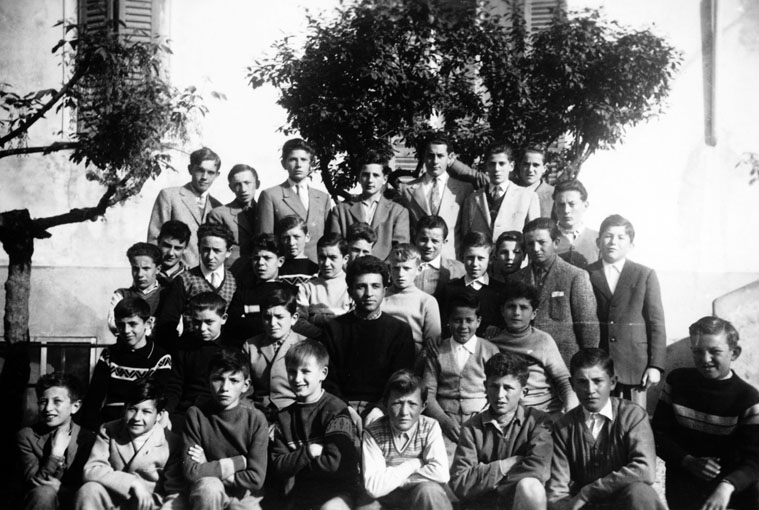 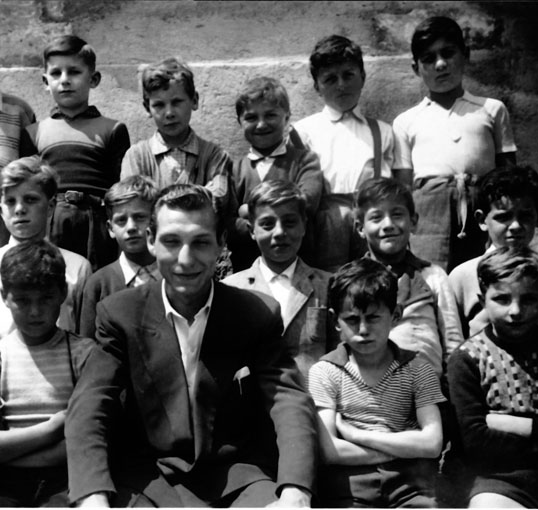 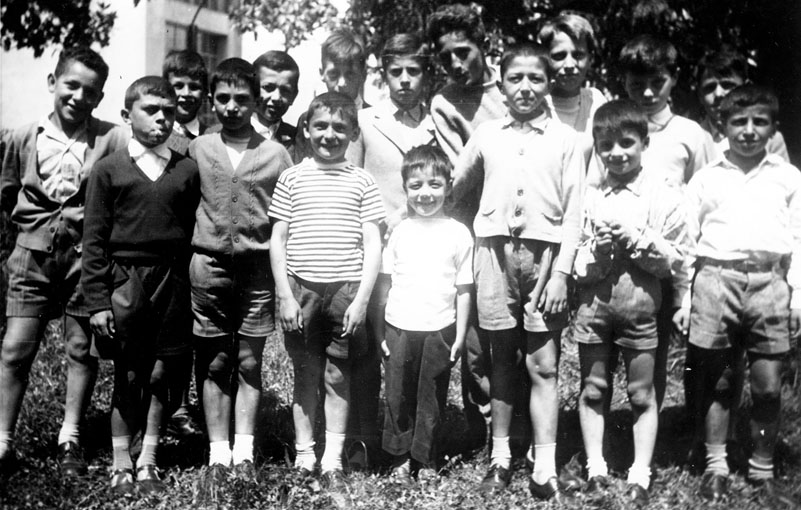 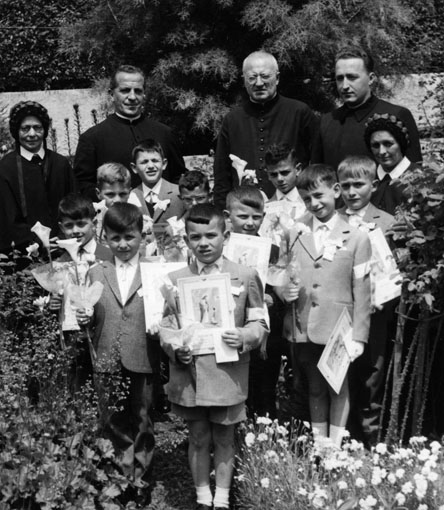 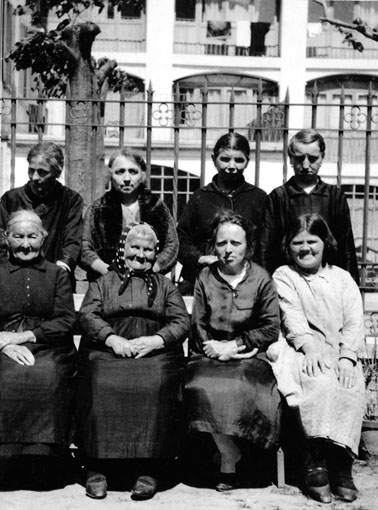 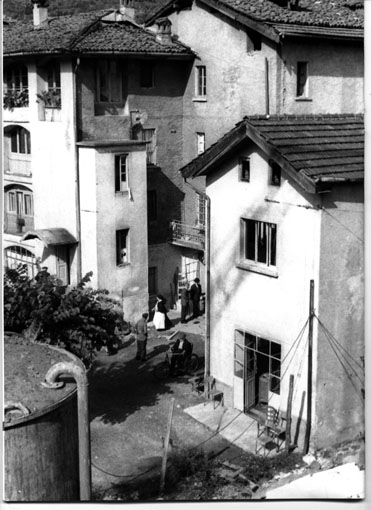 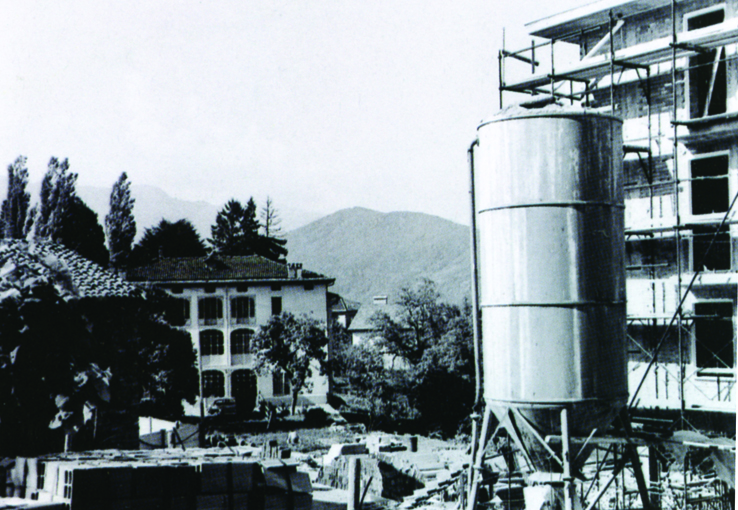 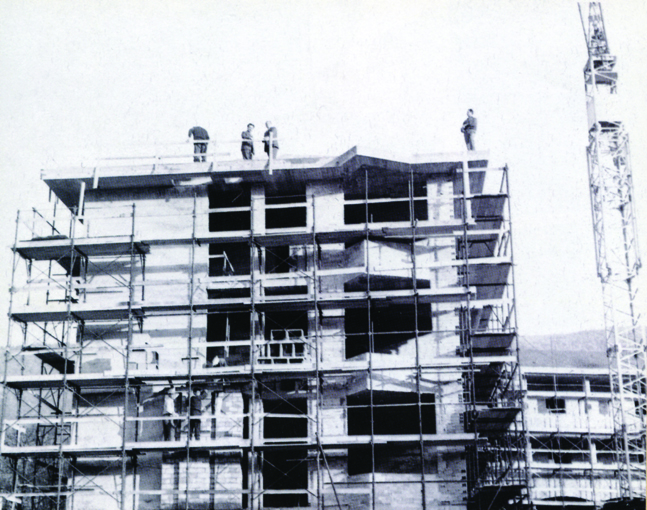 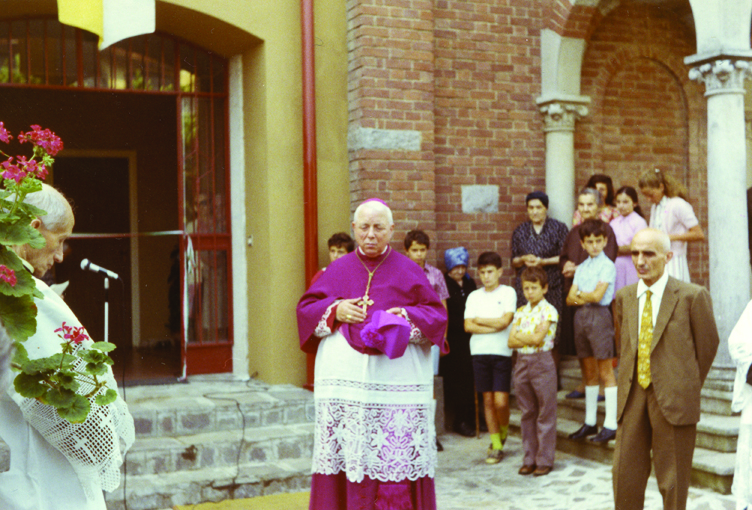 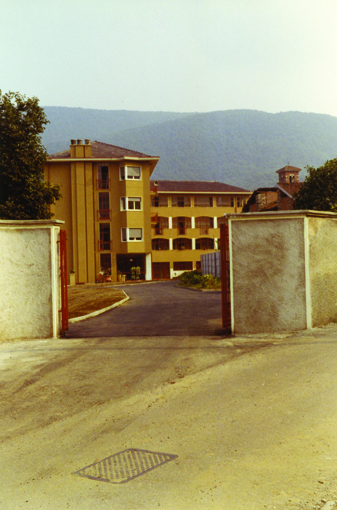 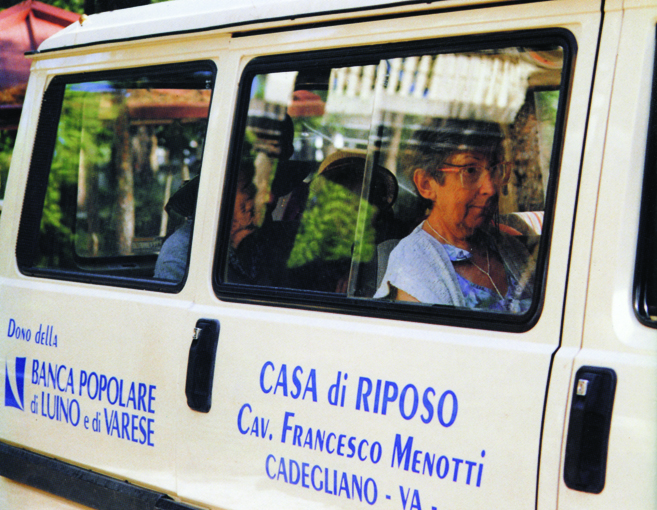 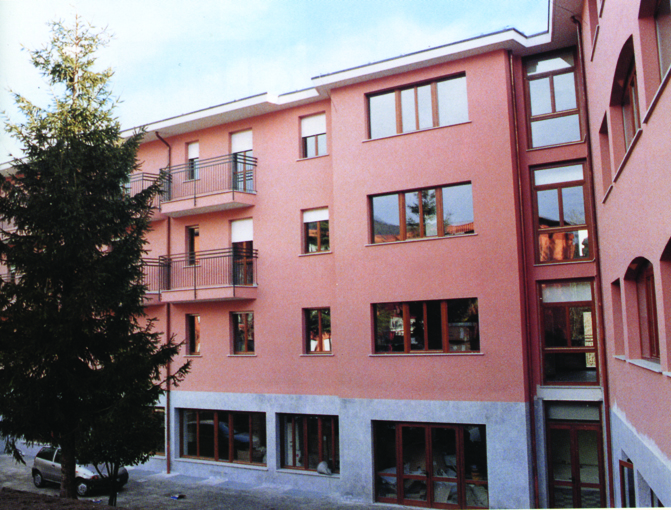 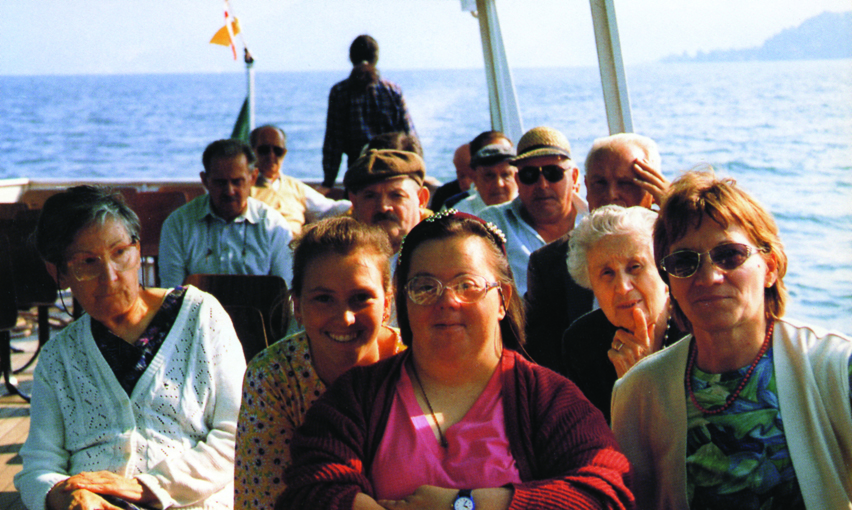 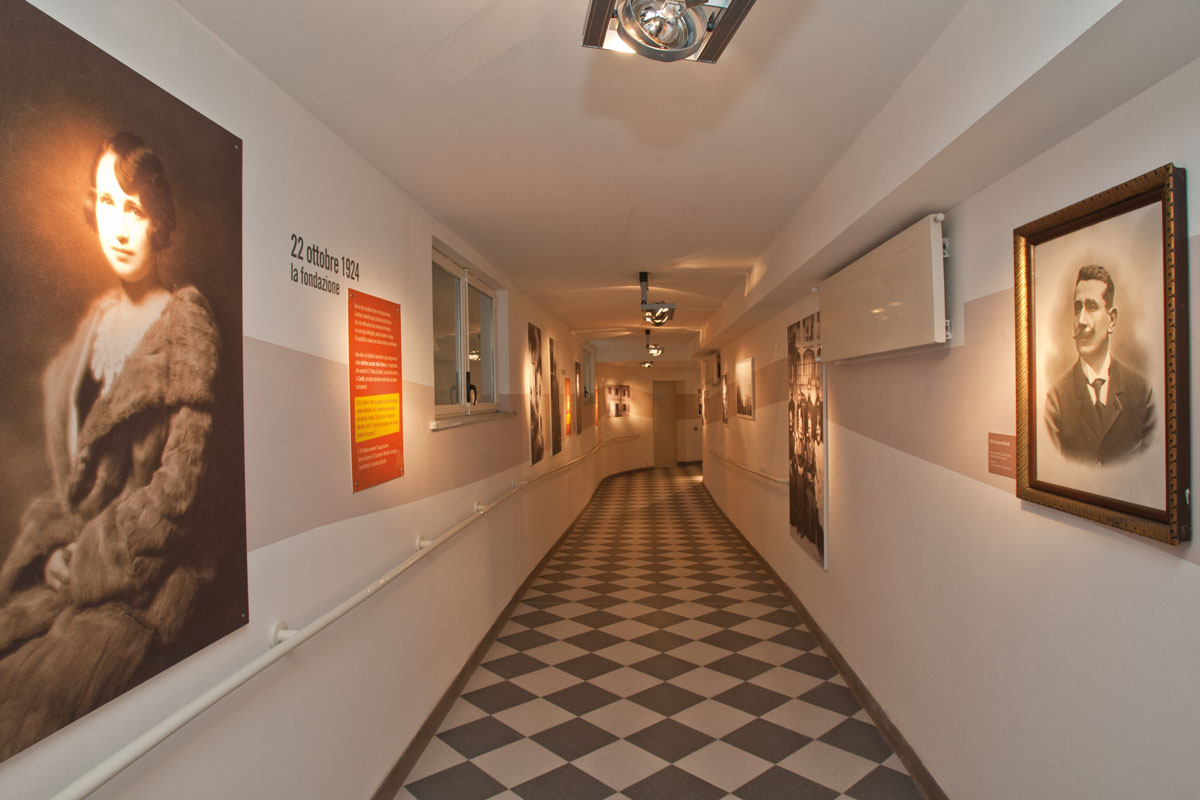 Assisted Living Facility costs. The prices for a stay at RSA Menotti are “All Inclusive„

We use cookies to make sure you can have the best experience on our site. By pressing "Accept" you consent to their use in accordance with our Cookie Policy.
Read More
RejectAcceptAccept All
Gestisci il consenso

This website uses cookies to improve your experience while browsing the website. Of these, cookies that are categorized as necessary are stored in your browser as they are essential for the basic functionality of the website to work. We also use third party cookies that help us analyze and understand how you use this website. These cookies will be stored in your browser only with your consent. You also have the option to disable these cookies. However, disabling some of these cookies may affect your browsing experience.
Go to Top